Encryption Is Key to Safety of Journalists 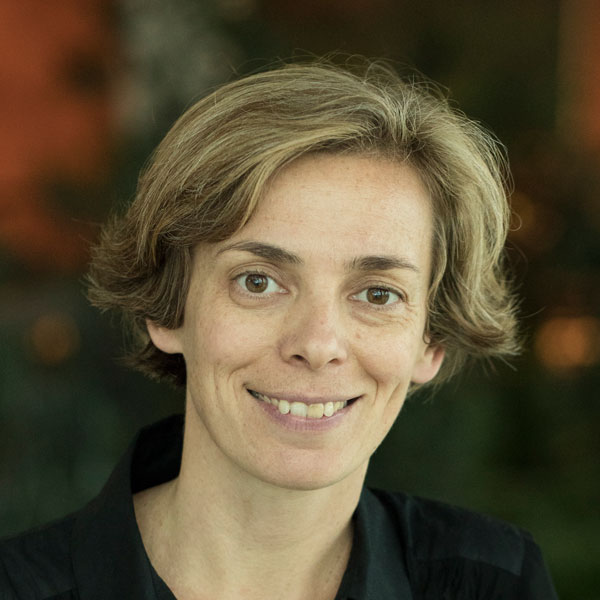 At a time when we notice increasing and alarming threats to media freedom around the world, World Press Freedom Day (WPFD) is more pertinent today than ever before. We therefore can’t afford to celebrate this important day without both considering the damage done to the free press over the past year and intensifying our efforts to protect journalists and the future of journalism around the world.

To ensure that we can continue to celebrate the media’s vital role in democracies in the future, we must tackle the increasing number of Internet shutdowns around the world and find better ways to secure the safety of journalists.

Let’s start with the latter. The surveillance of journalists, in particular, has profound implications for democratic institutions, including freedom of the press. It threatens journalists’ ability to confidently and confidentially work with sources and to unlock information about controversial issues. It therefore hinders their ability to play their roles as watchdogs in democratic or undemocratic, developed or developing societies alike. But reports indicate that more and more journalists are at risk of facing state or societal surveillance.

Encryption offers a vital and relatively simple defense for such intrusions. Building on last year’s agreement, the 2018 Accra declaration again emphasizes the importance of training journalists in digital safety and security. Organizations like the Committee for the Protection of Journalists, Reporters Without Borders, and the Electronic Frontier Foundation offer security toolkits and guidance on how to encrypt devices and communications. The Internet technical community is also playing an essential role in supporting encryption on the Internet for everyone. But before we can train journalists in securing their work and selves, we have to ensure that the right tools are first in place.

For this reason, it is worrying that there have been more and more incidences of blocking secure and encrypted messaging apps like Telegram and Signal. Governments need to support strong encryption tools, not block them. Not only do network interferences amount to violations of universally protected human rights, but they have also been shown to have costly consequences for countries’ economies. One study indicated that Internet shutdowns in ten African countries cost Sub-Saharan Africa up to USD 237 million between 2015 and 2017, for example.

To prevent such negative consequences in regions that can scarce afford it, we strongly encourage governments to adopt the SecureTheInternet principles and to support strong encryption. This will not only to ensure the safety of journalists, but also the technology that already allows us to do our banking, conduct local and global business, run our power grids, operate communications networks, and therefore bolster our economies worldwide.

While these may seem like difficult tasks, working together will enable us to better tackle these issues in a comprehensive way. This includes not just governments and journalists, but also the readers and users who rely on the news to make informed decisions and to understand their societies, and the Internet companies that provide platforms for publishing news or that give governments the capability of restricting their citizen’s access to information. The Declaration similarly recognizes the importance of a multistakeholder approach to safeguard journalists’ work. Together, we can ensure that next year we can celebrate and not commiserate journalists’ role in our changing societies.